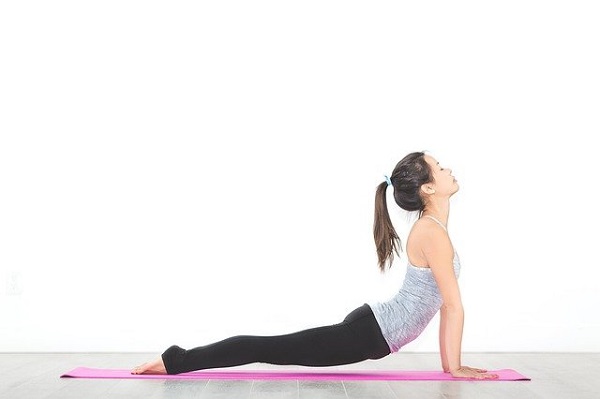 Web series are really popular nowadays. A web show is also known as a web series. People enjoy watching web series more than movies. A web series is a series of scripted or non-scripted online videos, which isreleased on the Internet. Indians first web series is viral fever (2015). The Web series is popular in every country. It’s not a TV show.

Countries with the Best TV Shows:

Here are the 5 top countries who are popular and good at making web series.

1. U.S.A – The united states of America in short USA. Is popular for making web series. The U.S.A produced many beautiful web series. Like drama, thriller, romantic, comedy, horror every type of series.  2 Broke Girls, Modern Family, new girls, legacies, Sherlock Holmes. The Vampire Diaries is one of the most loved shows. The Vampire Diaries is an American supernatural teen drama television series developed by Kevin Williamson and Julie Plec.based on the book by L.j Smith. It has 8 seasons. Stefen Salvatore is the main character in this drama. This character is played by Paul Wesley. Paul Wesley is a famous actor from U.S.A. His wife is Ines De Ramon, also a  famous person in America. She is an American health coach, social influencer, and fitness enthusiast. .

2. Pakistan – Most of the people like reality based drama. Pakistani drama is most of all reality based, that’s why people like to watch it. They are showing very nicely the emotions, struggle for life, true sight of love. Ehd-e-wafa, Humsafar, Kahaani, Ranjha ranjhakardi. Farhad Mustafa, Danish Taimur.

Over-the-top(OTT) is the media service in which companies offer products streaming online directly as an individual commodity. They know the needs of customers. Most OTT companies make money through their subscription. As more and more media companies are gearing towards Over the Top video services. You need more engagements to establish your company.original and unique content is important.

Web series have the potential to attract people. Nowadays people are busy, they like to save their time. Audience wants more than movies. Web series are interesting and take a short time. Series can continue a plot at a more realistic place. New generation likes realistic things more than fairy tales. That’s the reason behind popularity of web series.